Women are strong and independent. They know what they want, and they try their best to accomplish their goals in life. However, women are often vulnerable to emotional distress and mental pain. Women can somehow understand the emotional distress causes but still find it to be too much to handle. In this article, I have here a list of things that I believe can mentally and emotionally break women.

All women hate dishonesty. The fact that they easily trust a person makes them more susceptible to lies and emotional distress. But I am not saying that women are not capable of lying, though. Some of them can be so manipulative too. It is just that in most relationships and any other types of it, women are the ones who easily build a foundation of trust, regardless of whatever it takes. They compromise more often than men. So when that trust loses its ability to stay intact, it gives all women emotional distress. It can have downstream consequences such as becoming doubtful, jealous, impulsive, and unreasonable. 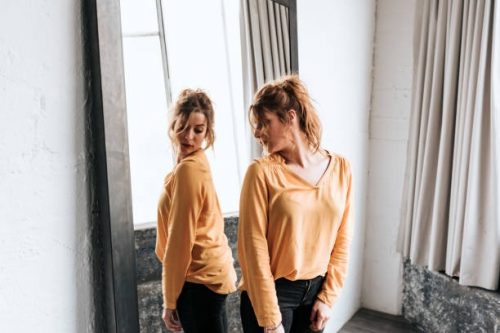 Women live to love themselves. But when there is not enough self-appreciation, it can undoubtedly cause emotional distress. Insecurities can cause mental and emotional distress as it contributes to low self-esteem, stress, anxiety, and even depression. It can disrupt the development of women’s overall well-being, making them unaware of their negative traits and behavior. Insecurity creates a toxic atmosphere that locks women in a pit of emotional distress as they would think that they are never going to be good enough for something.

The worse thing that most women complain about is being ignored. I somehow get the feeling that most of them want to spend time with people they truly care about. So when these people who they want to share their lives with ignoring them, it givems them mental and emotional distress almost instantly. They begin to overthink unnecessary stuff. Women start to form scenarios in their heads that don’t make sense. That is because being ignored is a specific behavior that can lead to a feeling of sadness and hopelessness. They will begin to view people as neglectful of their feelings and soon will have issues with emotional distress.

Many people would agree that almost all women are sensitive. They have this unique sense of emotions that somehow can’t handle negative words, either truth or not. I, therefore, believe that despite some of them telling me that “it doesn’t affect them,” I know it still hurts. Unfortunately, even if they deny their true feelings, women will hold onto those humiliating words as if they would use them to define their actions, thoughts, and feelings. Humiliating words such as calling her names or wishing she’s like this can be detrimental to her self-confidence. 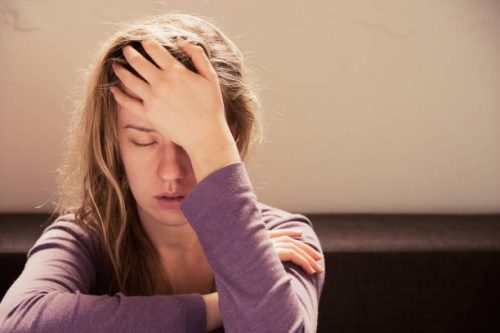 One specific thing that no one can identify is emotional abuse. At some point, a simple action or words can mean no harm. However, emotional abuse is different as it can have severe long-term effects on the women’s brain and body. It can contribute to self-destruction, self-harm, anxiety, and depression. Emotional abuse for women is the worse because it stops them from believing in their ideas and own opinions. It makes them lose all the confidence they have while causing anger problems. Emotional abuse makes it difficult for most women to make and maintain healthy relationships later in life.

Modern women are now capable of almost anything. But I had to agree. Some things are limited to their full capacity. Thus, instead of fighting what other people say about them, it would be nice to show that they can be whoever they want to be regardless of the poor judgments, criticisms, and unnecessary opinions they hear from others. With that, it would feel less intimidating if women try to accept that there are just things that they can’t do. They have to remember that accepting the truth is not a sign of weakness. Instead, it is a sense of self-awareness to become the best versions of themselves.